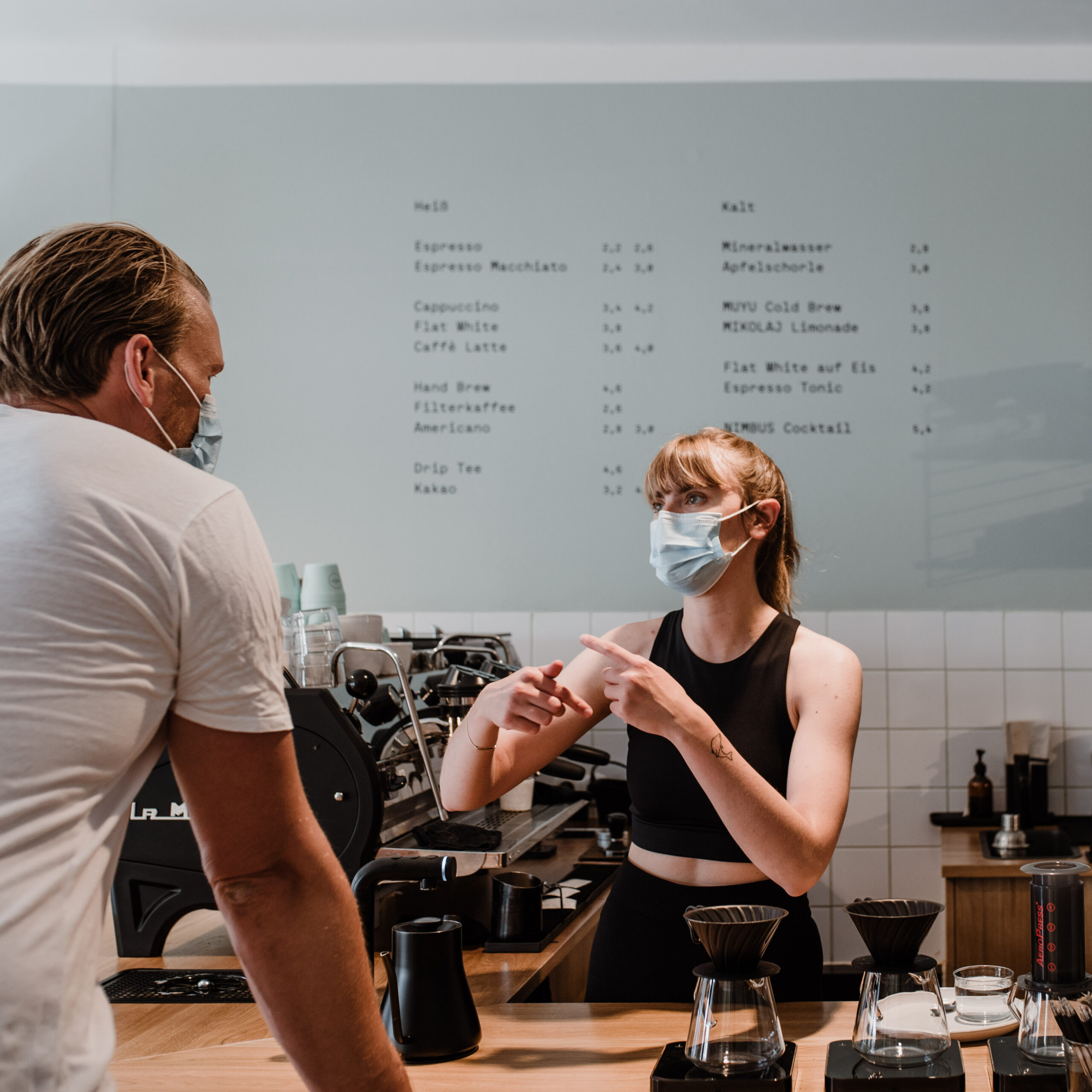 Accept or not accept?

We are not the first to denounce the unequal VAT treatment of cow’s milk and vegan alternatives. The arguments for equal treatment are obvious: animal welfare, ecology, climate and also no discrimination against a vegan or lactose-free diet.

And there have already been some petitions calling for equal VAT treatment of milk-based mixed drinks and alternative substitutes:

The arguments for rejecting the petitions seemed rather bizarre. For example, the rejection of petition 11465 from 2010 was justified, among other things, on the grounds that “it is not the task of VAT law [to] promote a certain diet – namely the preferred consumption of food made from cereals sought by the petitioner”. Ah. But is it the role of VAT law to diss crawfish as opposed to crab, or sweet potatoes as opposed to potatoes, or plant milk as opposed to cow’s milk?

The quote above is, after all, an argument in the spirit of the petition.

Another knee-slapper: the 2018 rejection of petition 78295 said “An amendment also for milk substitutes based on e.g. soy or cereals would complicate the existing clear division, […]” Clearly. After all, Appendix 2 (to § 12(2)(1), (2), (12), (13) and (14)) is not complicated at all. It can be understood with common sense. Quiz question: What turnover tax is levied on live bumblebees, live bees, honey and birds’ eggs? Annex 2 is super easy. And in the past, there have been constant tweaks. See the story with the horses. So com’on. So why not make changes now?

There have also been court cases. Like V R 49/04 – BStBl. II p. 694. Here an “equal treatment of milk and oats” was demanded. And this too failed. For the court refers precisely to Annex 2. And the legislator is clear: milk is a mixture of animal origin.

At least Bündnis 90/ die Grünen demand equal tax treatment of milk products and milk substitutes in their election manifesto for the coming Bundestag elections. If you don’t know, now you know: Sunday, 26 September.

And clearly: it’s about more than the question of taxing cappuccinos.

The current VAT law inhibits the sale of vegan products. Not just oat milk and soy milk. Tofu cutlets and string sausages: 19% VAT. Animal meat: 7%. This unequal treatment in terms of VAT, together with astronomical subsidies for the dairy and meat industries, means that vegan products are more expensive than animal substitutes – and therefore sell less. And that leads to more meat and milk consumption. This is what we want to position ourselves against.

To rebel or not to rebel?

And what do we do? Another petition that will be ignored? Nope.

Theoretically possible would be an appeal to the Federal Constitutional Court. Probably takes 8 years with gigantic court costs. The outcome is uncertain. We won’t do it.

At least we can raise awareness of this issue. That’s why I’m writing. And – inspired by the reading fun of Annex 2 – I have developed two ideas on how we can stand up to the lobby-infiltrated legislation by finding ways to ensure that even a take-away oat cappuccino is charged 7% VAT. Admittedly, I had a lot of ideas. Here are the two that are somewhat understandable and viable.

We claim that an oat cappuccino is a food and not a drink. Nutritional value and co. speak for this thesis. Seen in this light, a cappuccino is nothing more than – let’s say – tomato soup. Similarly thick, similarly hot, similarly served, similarly full of nutrients. Therefore a food. Also satiating. If I consume enough oat cappuccinos, I’m no longer hungry. And takeaway food enjoys a reduced VAT rate of 7%. The 3rd-wave slogan “it’s a fruit” is verbalised: “it’s a food”.

It probably won’t go through. That would be too good. Maybe it will. I don’t know. But in Germany there is something like a general conception of trade and a recorded usage of language. This could be used against the thesis that an oat cappuccino is a food.

2. We hand out an extra milk carton

Another idea: Annex 2 states that “mixed milk drinks containing at least seventy-five per cent of milk or milk products (e.g. whey) in the finished product” are subject to the reduced VAT rate. Oh well. Then we’ll serve a carton of cow’s milk with every oat cappuccino. You can return it or not accept it at all. But if you want to, you can mix this litre of cow’s milk from the tetra pack with the oat cappuccino. At least theoretically. I wouldn’t like it. But I don’t like latte macchiato either. Now get out the calculator: an oat cappuccino has a volume of 220 ml. If I mix it with a litre of milk, I have a drink with 82% cow’s milk. Definitely more than the required 75%. Yay. Then 7% VAT. Is that allowed? Probably not. Or is. Depends on what the taxman says, if he says anything.

All right. Now..: What do we do? Admittedly, I’m afraid to go all the way with one of the ideas (1) or (2). After all, if we do this for a few years and the tax office comes after us, we’ll be threatened with civil lawsuits, fines, back taxes and so on and so forth.

So we’re going to do a scaredy-cat version. On the two 7ths of the month before the federal election:

And: All sales taxes from 7th of August and 7th of September, which we would have had to pay without these tricks, we donate to Greenpeace. After all, we don’t want to evade taxes and get rich. We want to express ourselves politically.

What now? Seven or nineteen?

What do we demand? Are we demanding 7% VAT on oats?

No. We demand equal treatment of plant and animal products in terms of VAT. We object to meat and milk being taxed less than tofu and oat milk. Because we want consumers to have a real choice. And they don’t have that when, for example, vegan products are artificially made more expensive. It’s probably no coincidence that oat milk is drunk more by wealthy people. You just have to be able to afford the 19%.

Sure: For our company SUEDHANG, the variant “mixed milk drinks made from cow’s and oat’s milk always 7%” would be optimal.

On the other hand: I have nothing against Zlatan’s idea: Everything 19%. Oats as well as cow. A per capita flat rate to compensate. Upcoming price increases in our country and elsewhere will be understood by the customers. If I had to bet, I would bet: Equal treatment for VAT purposes will come. The only question is when.