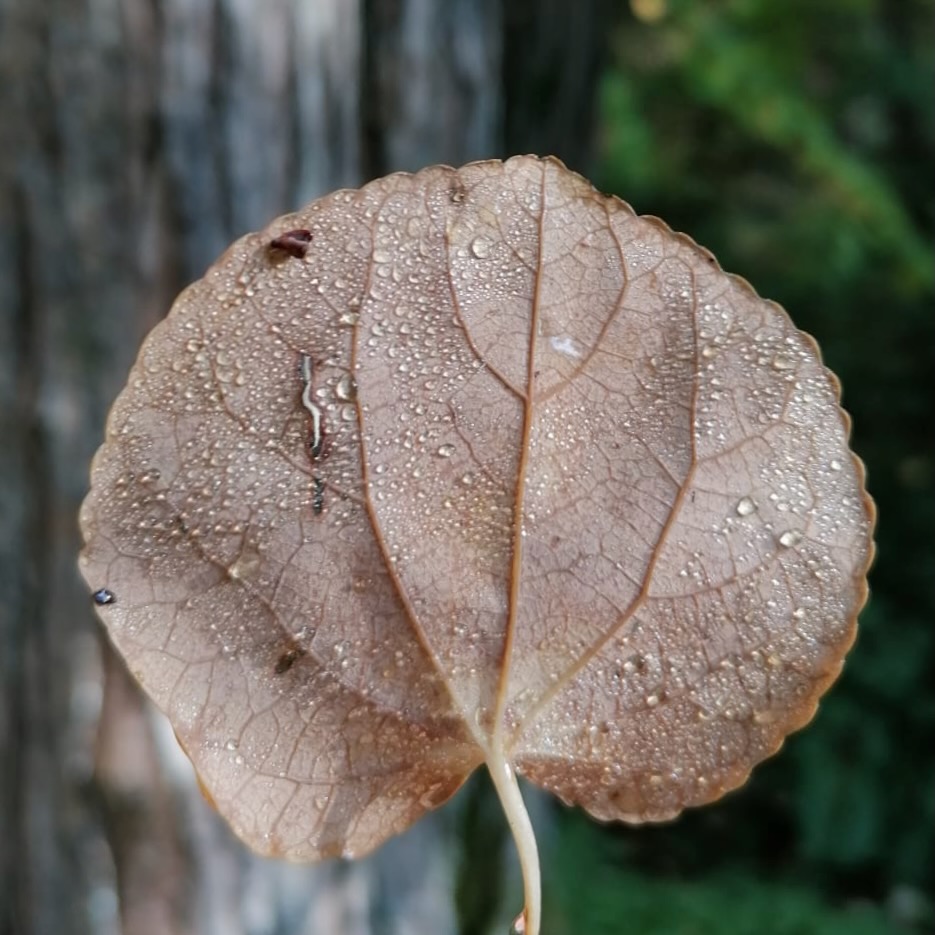 Not so long ago Martin brought an interesting idea forward – Why do we use non-vegan flavour descriptions on our coffee labels?

And, can we stop? My initial response was – No, I don’t think so.

My perspective at the time was based on the idea that sensory descriptors make up a language of their own and have nothing to do with actual animal products. What could be lost to the limiting of our sensory experiences or by restricting the way we communicate them? That for me was a big question I seeked to answer. Unfortunately, I asked the wrong question. The question should have been – Where does the fear of losing a couple of flavour describing words come from? Is it the limitation of my pallet? Is it

laziness towards expanding it outside of what I know? I hated all of these questions and feared the answers which is a good indication I was wrong in the first place. After all, why would I want to stand in the way of inclusivity and progress? I don’t. Which is why I want to share with you why we should stop using animal product related flavour descriptions.

Resisting change, very often, comes from comfort and the hesitance of upsetting it. After all, why fix something that isn’t broken? But what if it is? For Martin, it definitely is. Flavour descriptors such as yoghurt, cream, butter or milk cause Martin’s stomach to twist, and not with excitement. Are we then excluding or at the very least, discouraging Martin from having a positive coffee experience? In my opinion, yes. And Martin is not alone.

Then again, these are flavour descriptors, not ingredients. Isn’t Martin being a bit picky with this? Maybe, but I am led to believe that his stomach twists and ties into a knot for a reason – A deep disgust of the animal product industry. Depending on your moral compass, that should sound reasonable. I want to imagine a world in which not only are we inclusive to all but where our pallets work within a relatively peaceful realm. At the end of the day changing a descriptor such as Strawberry Yogurt to Pickled Strawberry isn’t a big deal. Both taste lactic and like strawberry. One of them is a name associated with animal cruelty and one with a fermented fruit. For me, it’s an easy choice.

As to language and why it matters that we update it during our lifetime, I am no expert. Martin, I am sure, can tell you more about that. I understand the basics though. I understand how deeply cruelty and discrimination is embedded into the way we say things and formulate sentences, which in turn formulate our way of thinking.

Here is a story: When cupping my competition coffee SIÊU SAO, a Canephora from Gia lai, Vietnam, it reminded me of toffee. Is toffee vegan? No, at least not in its traditional form, but there are vegan alternatives. How does something like that work into Martin’s vision?

On a walk in Tübingen’s botanical garden, somewhat baffled, I smelled toffee. Following the smell, I stumbled upon a tree. The description card informed me of its name – Cercidiphyllum Japonicum. After a quick Google search, I knew that this tree is commonly known as a Caramel Tree or Katsura. Katsura is native to Japan and China, it is known for its sweet, caramel- like smell that its leaves emit during early autumn. As part of my preparation ahead of the German Barista Championship I practiced and brewed SIÊU SAO a lot. I noticed that its aroma no longer reminds me of toffee, but Katsura. Thanks to a happy coincidence my data bank of sensory associations was expanded. I welcome Katsura in place of toffee. Not only is this descriptor vegan, but in contrast to toffee – for me an even more impressive miracle of nature.

Isn’t all of this a little surreal? Not so long ago I was hesitant over losing toffee as a flavour descriptor. Not only did I find a more suitable, vegan alternative but for a lack of a better word, at least for me, a more inspiring one. Seeing something like Katsura as an aroma description encourages curiosity, not only from a sensory perspective but also into the world of trees. Who knows what other aromas and flavours I have been missing out on. Perhaps I will let you know after my next walk in the botanical garden.

In conclusion: I believe that the world of flora offers enough aroma and flavour diversity to accurately describe a coffee flavour profile. After all, coffee is a tree that bears fruit whose seeds we roast and taste. If these beans offer such a spectrum of flavour, then I am anxious to think of what all other plants have to offer. At the end of the day this is what I’d rather make people curious about.