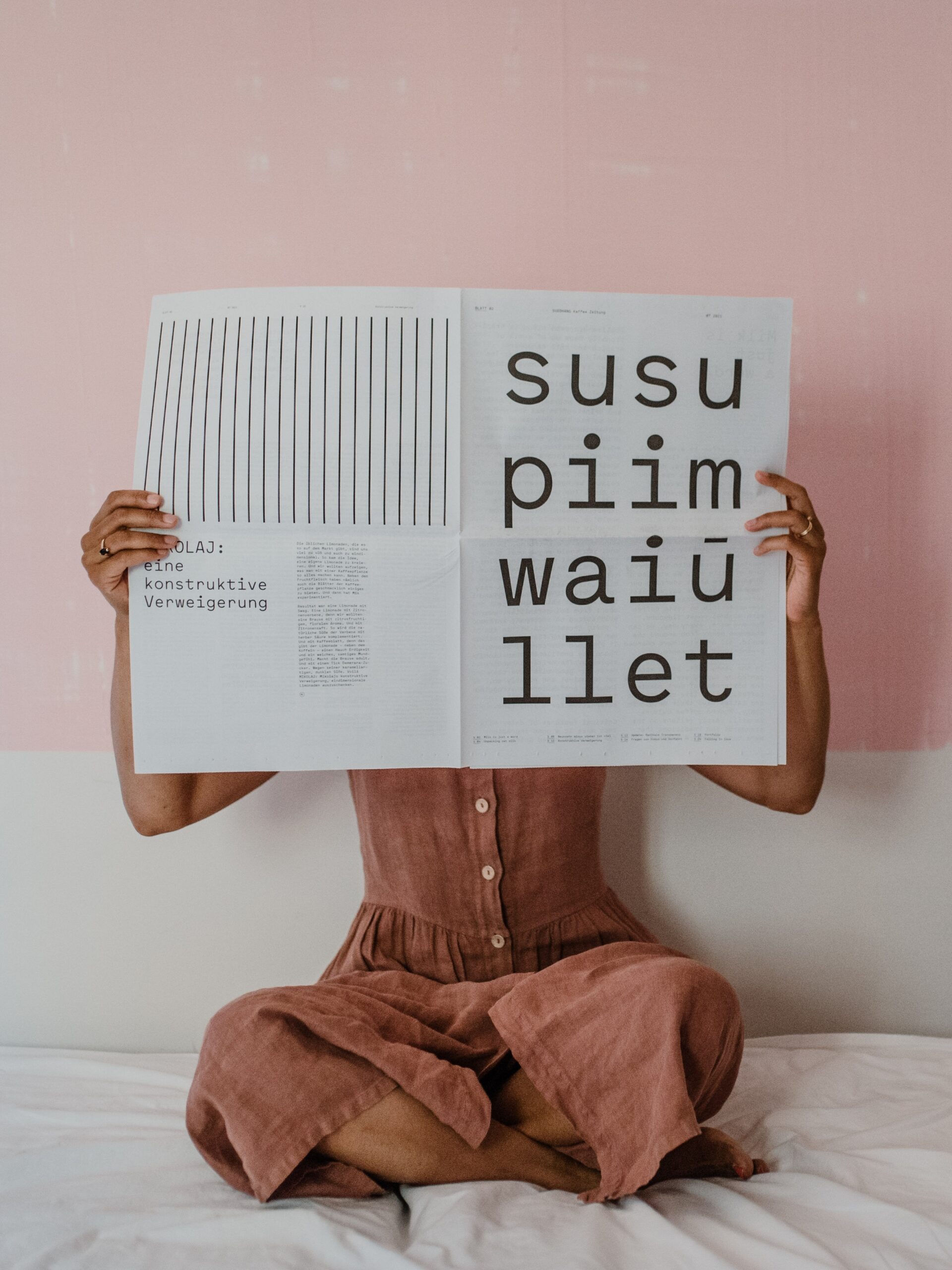 The way we source, roast, make and drink coffee has changed, and so has the purpose of milk.

Having a coffee is a parallel thought to having a flatwhite, a cappuccino, a latte. However, how it tastes now is new. You could say that the beverage itself has been reinvented. We’ve said goodbye to oily dark roasts, hard foam cappuccinos, and espresso shots poured into steamed milk. With open minds and mouths, we’ve welcomed pour-overs and silky, warm milk poured strategically into carefully weighed out shots of light roasted espresso with the cheeky perk of latte art. We started to care more about sourcing our raw materials. The way we roast coffee has also changed. It is now accessible to taste coffee with minimal roast flavours. Now and more, every day, we can showcase beans from around the world, all of which have charmed or intrigued us somehow.

In the past, milk, often accompanied by sugar, served to break the bitterness of dark roasted coffee. Drinks like cappuccinos and lattes have their origin in Italy. Modern coffee culture is still vastly reliant on the standards and traditions that were born there. A classic Italian espresso blend is traditionally made up of a mix of arabica and cafe canephora, commonly known as robusta. The latter is known to have a higher content of caffeine, bitterness, and fewer complexities.

The way we source, roast, make and drink coffee has changed, and so has the purpose of milk. Rather than making a terrible drink palatable, we combine two equally delicious, well-prepared ingredients into a thing of their own. We have kept the names such as a cappuccino because we have grown accustomed to them. The truth is, when we order a cappuccino, we don’t expect the same drink someone would’ve gotten 15 years ago. The only thing remaining is the ratios of milk to coffee, and even those are shifting. In the end, you could argue that the word has lost its meaning. Similarly, milk has lost its status too. When we lacked plant-based milk „alternatives“, it was easy to perceive it as superior, and in a way, it was. The taste apart from being familiar, was well suited to accompany coffee – soft, creamy, classic in its own right – the flavour of milk. It enriched the caramel sweet, chocolaty profile of traditional espresso. The critical requirements for good milk have been set by dairy, and rightly so, industry professionals struggled to come up with a suitable alternative for a long time.

Critical features of dairy milk that make it a good ingredient for a coffee-based drink include its flavour, texture, colour and smell. If we follow down this path, it becomes clear that we’re no longer searching for just milk but a compatible ingredient. Not for something that resembles dairy but for something that fulfils certain expectations regarding our internalised preferences. This is why future coffee drinkers will no longer call plant-based milks an alternative. It would be as absurd as asking for an alternative to oat milk. They will no longer be alternatives but somewhat different varieties of an element that people desire to mix with coffee. As far as the coffee industry is concerned, it needs to taste good, and it needs to be easy to work with. That means:

In conclusion, plant-based milks are not a dairy alternative anymore. They have and will continue to serve their purpose in the coffee industry on a continuously rising standard. Animal sourced products aren’t ethical, and their mass use has catastrophic environmental impacts. In that regard, it is logical that the so-called alternatives should be the primary and not secondary choices.